Here’s a simple worksheet I often do with my students.

You can print it out and write one word in each space. 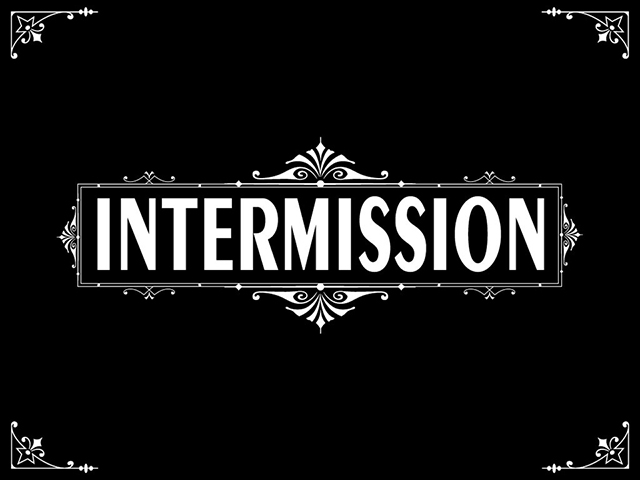 The Answers and Explanations

Cooker vs Cook vs Chef

A cooker is a home appliance you can use to heat food. My students always say things like ‘my wife is a good cooker’. Then I say, in a shocked voice, your wife is a COOKER? (You can say ‘she’s a good cook’.)

You might want to say, ‘my wife is a good chef’. But Chef is usually used as a job title. In a real restaurant kitchen, the chef is the leader. ‘Gordon Ramsay is a famous chef.’ But in general use, you’re a chef if you work in a restaurant.

Most people reading this should use ‘cook’ most of the time. ‘I’m a good cook’.

Chief vs Boss vs Manager

A chief is a native American leader. Your boss is NOT a chief. Yes, some job titles have ‘chief’ in them, such as Chief Executive Officer. But he’s still your boss, or your manager.

Coach vs Trainer vs Manager

In the UK, the boss of a football team is normally called the manager. In Europe or the USA he’s the coach.

A trainer is more personal. Cameron Diaz has a personal trainer. Someone who trains animals is a trainer. ‘My girlfriend is a horse trainer.’ I would never use ‘trainer’ to describe someone who trains/coaches a team. Jurgen Klopp isn’t a trainer.

German speakers, you can’t call your friends a ‘colleague’. Colleagues are ONLY people who work at the same company as you.

People often say ‘yeah but Jack isn’t my FRIEND’. In some languages the word ‘friend’ describes someone very close to you. In English it doesn’t mean a close relationship. You can say ‘Facebook friend’ for someone you know a bit.

There’s also a word for someone you know but aren’t close to: acquaintance. ‘Is Jack a friend of yours?’ ‘No, he’s more like an acquaintance.’

In the UK, a tracksuit is a comfy sports outfit. They’re great for going jogging or lying on the sofa watching TV.

Buses transport you from place to place within a city.

Coaches take you from city to city.

Just to make English even harder to learn, the most famous coach company in the USA is called ‘Greyhound Bus’.