My girlfriend always shouts things like this at me:

But I didn’t understand what those words meant until 5 minutes ago. That’s when I finally decided to learn all about the -less suffix, and now I’m going to teach it to you.

What does the suffix less mean?

The suffix less means without.

Why don’t you take this little test and see how good you are at using the suffix -less? Below the test I’ll explain all the words you need to learn at B2, C1, and C2 level.

This is a pillow. It is also a remote control for your TV or BluRay player. How would you describe it? 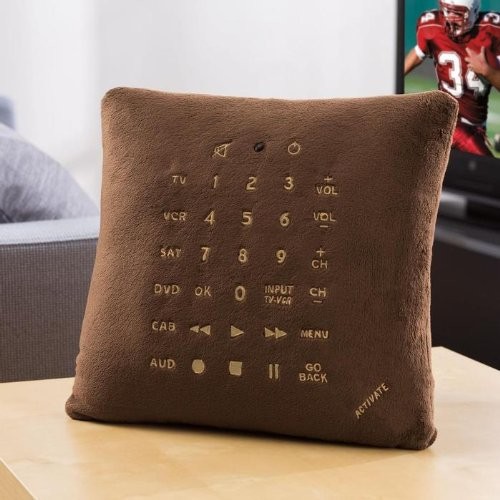 My first instinct was 'useless!' But actually it's not the WORST idea. Unlike a normal remote control, you can't lose this one down the side of a cushion. So in some circumstances, it could be useful.

And if you think 'it's pointless!' I understand. But there IS a point - it's to make your friends laugh when they come to visit you. And to entertain children. 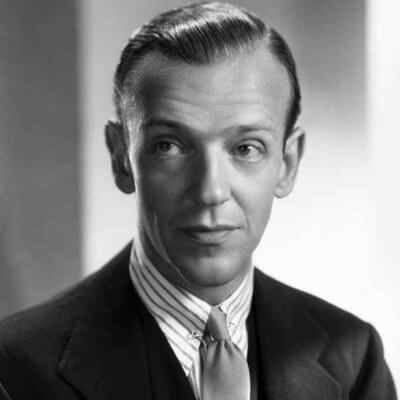 1. an Expressionless Face.
2. a Thoughtless Face.
3. a Powerless Face.

The construction of the sentence implies that THE SUIT has an expressionless face.

How about: Fred Astaire with an Expressionless Face, in a Suit

or: An Expressionless Fred Astaire in a Suit

How would you describe this Aston Martin DB5? 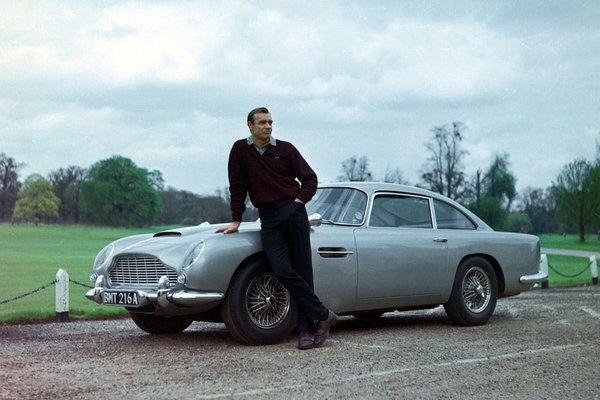 It isn't really priceless - you can buy one for half a million dollars or so.

It certainly is timeless. It looks as good today as it ever did.

How many white-throated swifts are there in this photo? 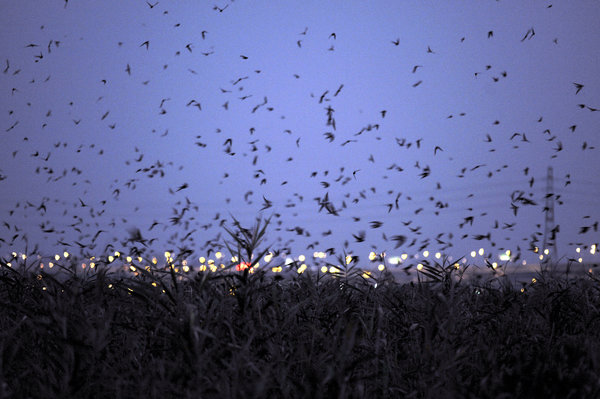 There are no swifts in this photo. They are all swallows.

Words to Learn At B2 Level (e.g. Cambridge B2 First; IELTS grade 6)

Useless – something that doesn’t help you. It doesn’t do what it’s supposed to do. This chocolate teapot is useless! The hot water leaks everywhere!

Homeless – someone who doesn’t have a place to live. I was homeless for 2 years, but then my sister found me and helped me get back on track.

Thoughtless – not thinking about what other people need. That Andrew is so thoughtless – he never remembers my birthday.

Harmless – something that doesn’t hurt you. Old people don’t like violent video games, but I think they are harmless. They don’t make young people more violent. 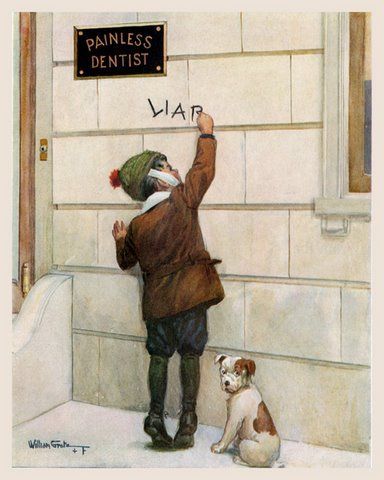 Painless – without pain. The dentist said the procedure would be painless. Guess what? He was lying.

Endless – without end. God this movie is so boring! How long is left? Another hour! Argh! It’s endless! 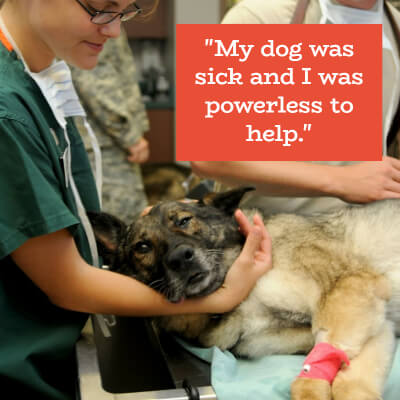 Powerless – not able to control something. I could see the cars were going to crash, but I was powerless to stop them. It was horrible.

Careless – a careless person doesn’t take care, and thus damages things or hurts people. It was very careless of you to leave the scissors here! I nearly cut my hand open!

Priceless – something that is very valuable. It’s hard to put a price on it. – This fake da Vinci painting sold for over 400 million dollars! I wonder what the Mona Lisa would sell for? – Well, the Mona Lisa is priceless.

Tasteless – food with no taste. I don’t like to complain about my wife’s cooking but this chicken is really… tasteless.

Pointless – something with no purpose. There’s no reason to do this thing. Why does the bus stop here? No-one lives here. No-one ever gets on or off here. It’s totally pointless! 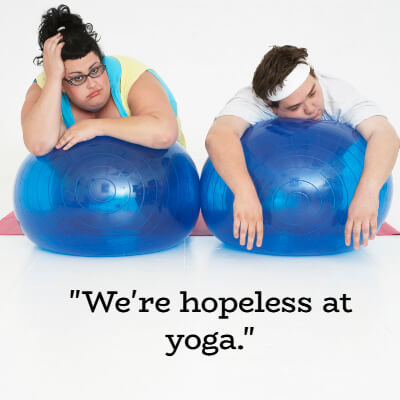 Hopeless – two meanings. 1) without hope. I don’t think we can beat global warming. We’ve left it too late! The situation is hopeless! 2) being bad at something. I’m hopeless at writing! It really takes me a long time just to write a simple email.

Classless – without social classes. The Prime Minister claimed that Britain was now a classless society, and everyone laughed at him.

Expressionless – showing no emotion on your face. Jack stood expressionless as the doctor told him the bad news.

Jobless – unemployed. I was jobless for a while after university and I didn’t like it. That’s my biggest fear about quitting my job. What if I don’t find a new one?

Matchless – better than others. Our library is matchless, but the computer room is starting to show its age.

Meaningless – without meaning. When politicians say that day is night and up is down, our language becomes meaningless. 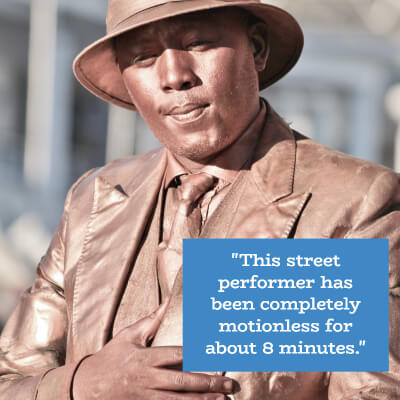 Motionless – something that isn’t moving. He sat motionless as Beckham prepared to take the penalty.

Restless – unable to keep still. – I have restless leg syndrome. – What’s that? – I can’t sleep because my legs twitch around.

Selfless – someone who cares more about others than themselves. It was very selfless of the coal miners to dig a tunnel under the Chernobyl nuclear power plant. They knew they would die but they did it to save millions of people.

Senseless – without purpose. Boris Johnson spent 161 THOUSAND pounds building a simple website. It was a senseless waste of our taxes.

Timeless – not affected by time. Most of James Bond’s suits are timeless – you could still wear them all today and be fashionable.

Weightless – having no weight. You can jump a long way on the moon because you’re basically weightless.

Wordless – without speaking. Most of our communication today is wordless – it’s done via phone, and even then it’s mostly emojis. 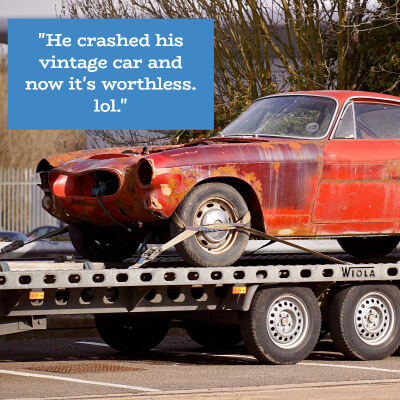 Worthless – without value. I found some old money in grandad’s attic. It was about 3,000 pounds! I took it to the bank but they said it was worthless! It’s so unfair.

Helpless – basically the same as powerless. See above.

Countless – a large number of something. I’ve eaten countless pizzas and consider myself an expert on the subject. The best pizza in the world is in Pizza Hut in Bangkok. It is simply matchless.

Speechless – unable to speak. He’s a strange-looking man, almost ugly, but when he started singing he had the voice of an angel. I was completely speechless.

I don’t have the energy to write example sentences for all these. If you’re studying at C2 level you’re smart enough to know how to learn these. I believe in you!