I suppose is very different from supposed to. Do you think you know how to use them properly? Then take this short, fun test! 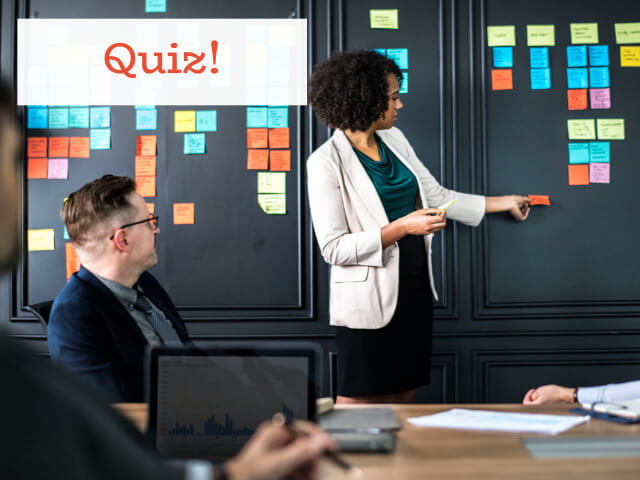 Press this little red PLAY button right here. You might learn something useful!

What movie is this from?

It's from Harry Potter

It's the Golden Snitch from the famous wizard sport Quidditch.

Your friend sets you up on a blind date. The woman/man arrives wearing their face mask like this. What would you do? 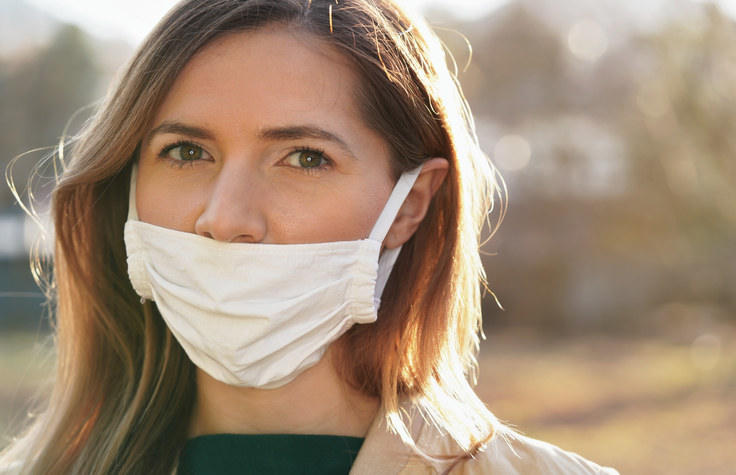 The man or woman might be attractive, but they are stupid and dangerous. Do you want to have children with someone who doesn't listen to doctors and scientists?

Anyway, using "I suppose" is correct here because it's hard to know exactly what you'd do in a situation like this. You can guess but you can't be sure.

Why does he say 'sorry, gotta take this?'

Take a call, not take the phone!

It's possible the second answer is correct but if you've ever seen a TV show then you know people always lie about incoming phone calls so that they can exit an awkward situation.

What is Bart doing?

He SHOULD be doing his homework right now but he obviously isn't.

She isn't happy. The worst thing about being unhappy in this situation is that EVERYONE EXPECTS YOU TO BE HAPPY.

Play  Start Over   Next
All 5 questions completed!

If you didn’t get full marks in the test, then here’s a quick guide to the main uses of suppose and supposed to.

Suppose is used to assume something is true without knowing for sure.

be supposed to (expression, acts like a modal verb)

This is a very common expression that a lot of students struggle with. First up note that the verb to be must come before supposed to. The phrase means ‘expected to’. 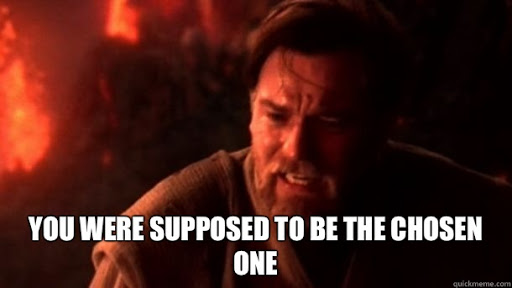 Obi-Wan and all the other Jedi believed that Anakin would be their hero. But he turned out bad! What! He was SUPPOSED TO BE the hero!

Or imagine I meet my girlfriend after work to go to a party. (You know, in the year 2030 when parties are normal again.) We agreed that one of us would bring wine and the other would bring cat treats. (Our hosts have a cat.) We realise that both of us have brought cat treats! What do we say to each other?

It’s like saying ‘but I expected YOU to bring wine!’

be supposed to is similar to modal verbs like have to and ought to, although there are subtle differences in meaning …

More ways to use suppose

Suppose is also used to make suggestions without knowing what will happen. It’s similar to saying (or writing) what if … ? Supposing could also be used to make a suggestion in the same way. Note: these sentences should also remind you of the first conditional.

More ways to use supposed

Supposed to can be used to discuss people’s views. It can be used to express obligation, indicate something is expected, required. It can also mean meant to (assumptions, beliefs ) or allowed.

A less common form of supposed shows an assumption which is not necessarily the right one. The adjective is in the past participle form. So think of ‘supposed friend’ or ‘supposed savings’. Similar adjectives might be coloured jacket, frightened boy or boiled water.

You pronounce it with a stressed, fuzzy Z on the second S. Suppo-zed.

There is a subtle difference in the pronunciation of suppose and supposed to :